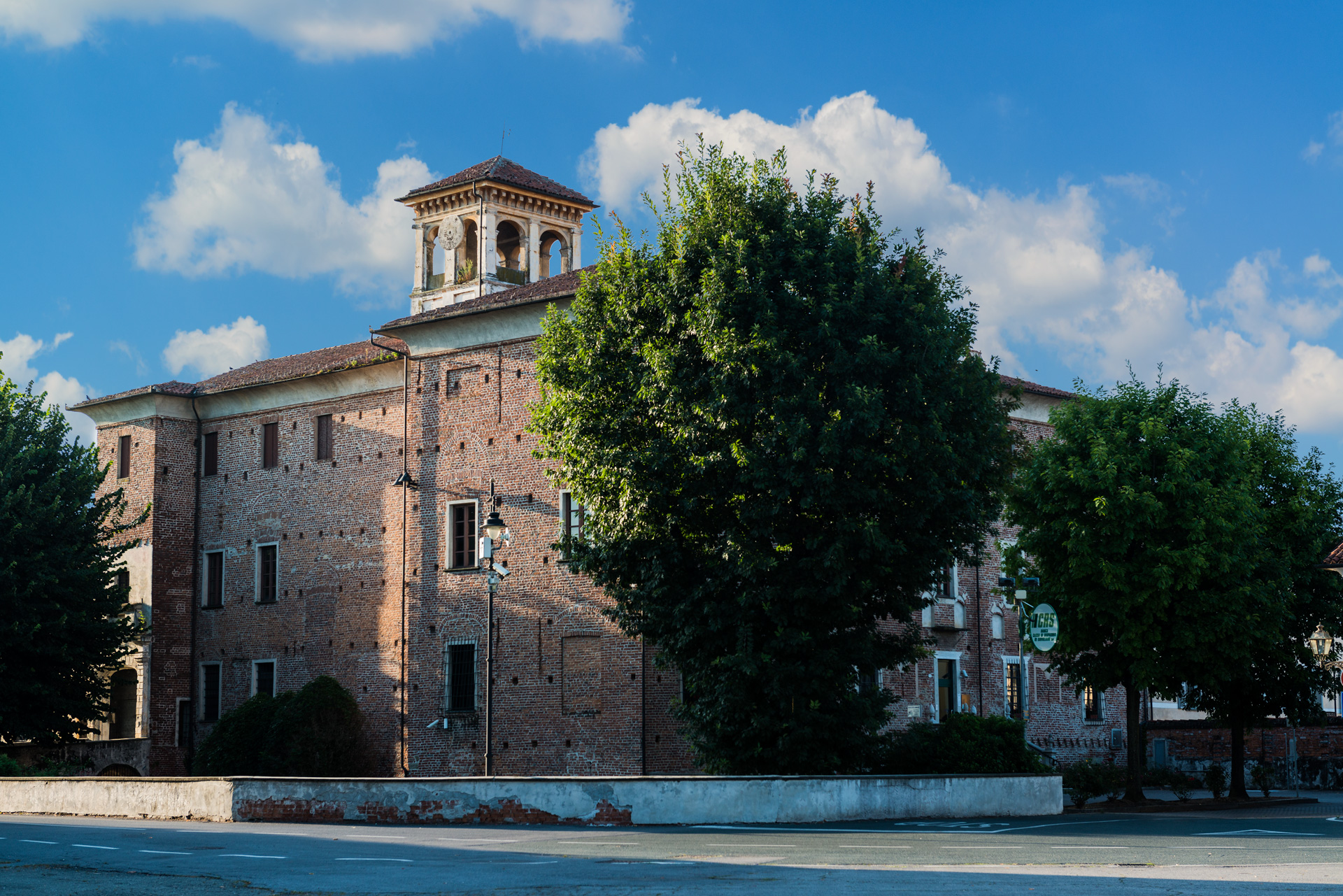 Between 1336 and 1341 the Tapparelli family bought around thirty acres of land on which to build their own castle. The building was originally a fortified defence tower, but was later transformed into a manor house with some work carried out during the Renaissance period. In 1676 the architect Giovanni Boetto worked on the interior facade of the building, creating three levels of arches to form covered exterior galleries or loggias giving the building a light and elegant style. Additional work was carried out over time as the uses for the building changed. After being used as a nursery school for some years, in 1976 it became part of the historical-artistic heritage of the Cassa di Risparmio di Savigliano bank.