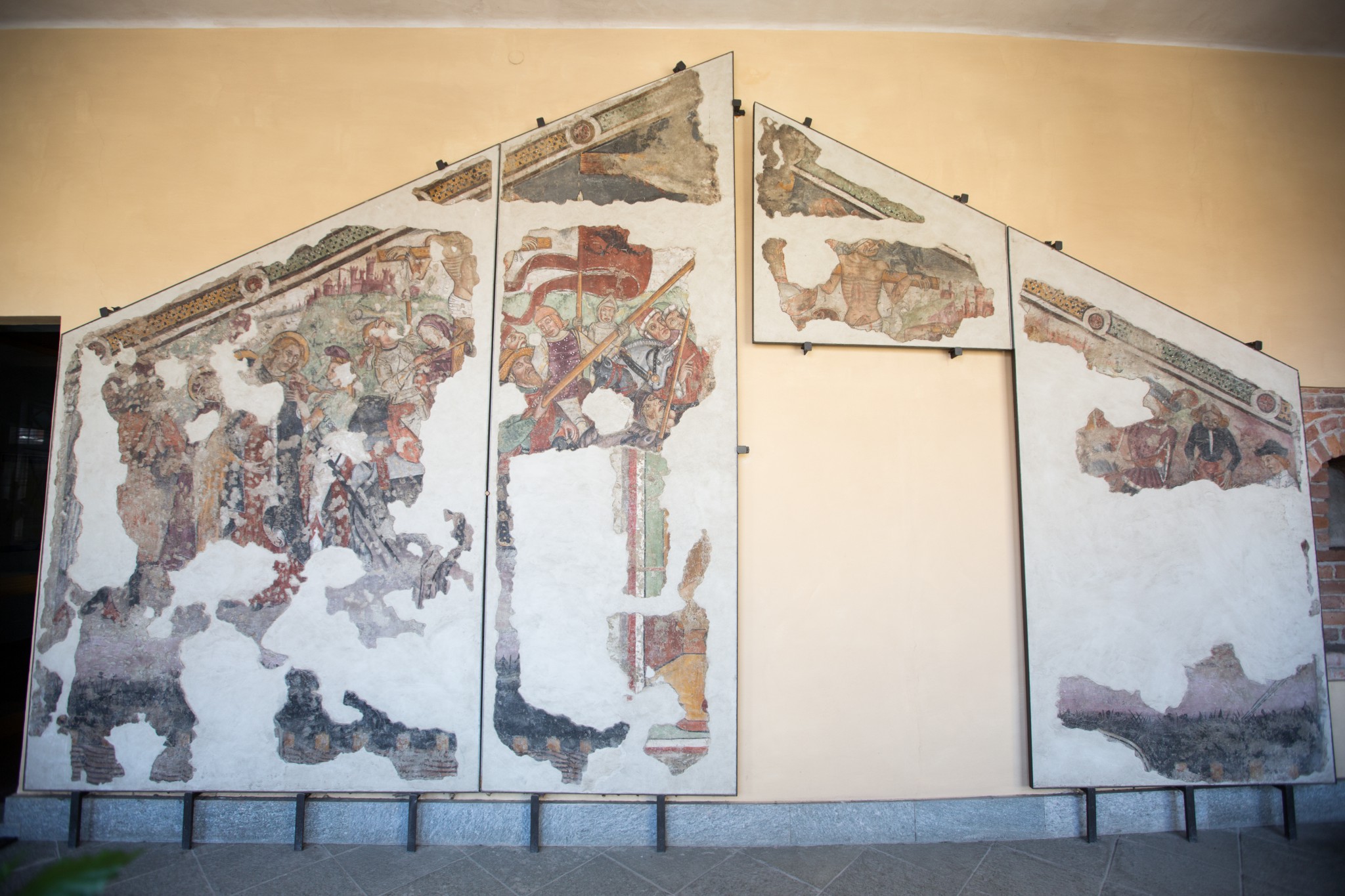 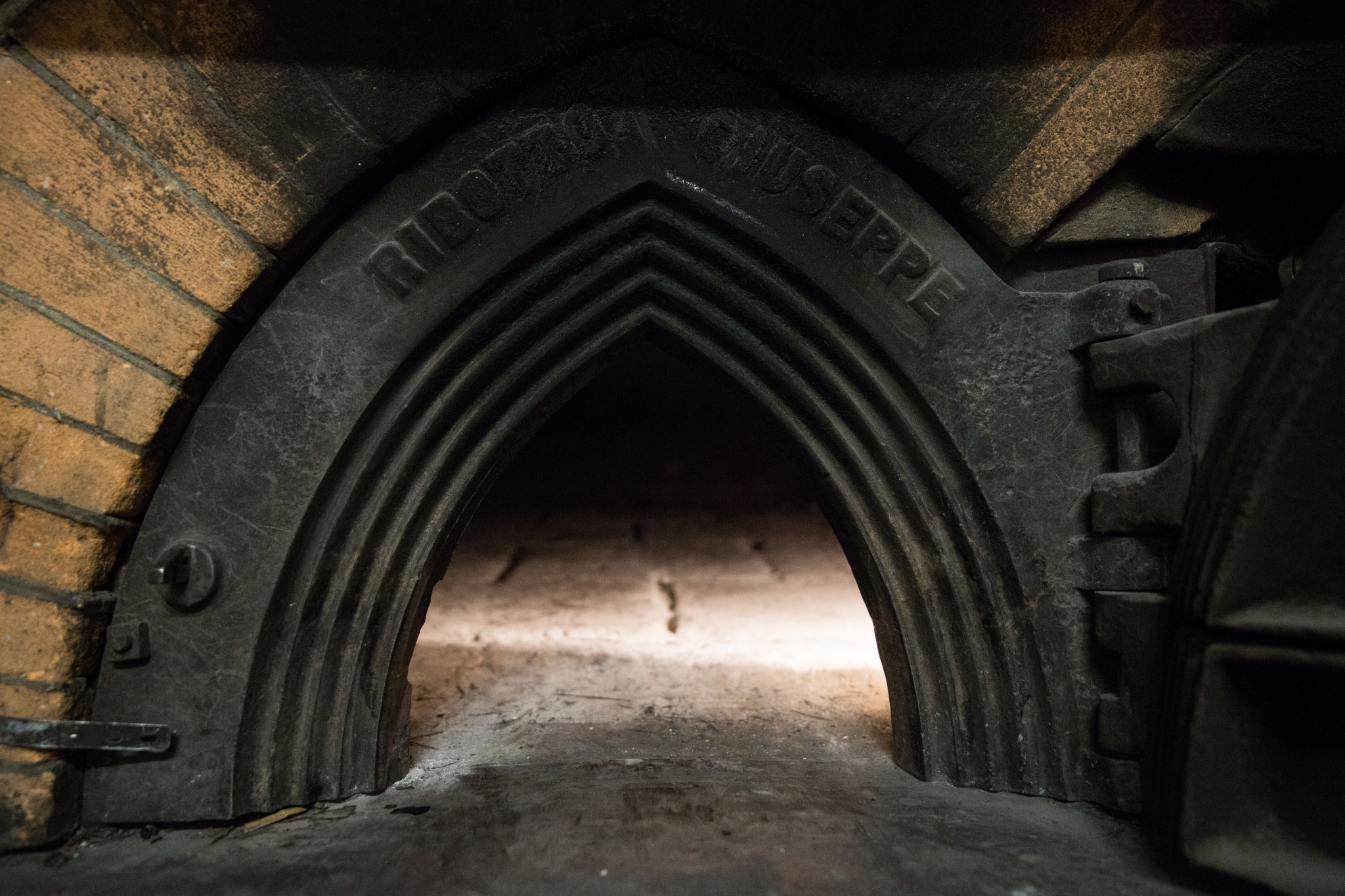 Genola Town Hall is situated inside the eighteenth century building of Marchedi di San Vitale, Count of Genola and Marquis of Ceva. Despite a great deal of renovation work at the beginning of the twentieth century to adapt the building to its new purpose of housing the town council, the inside has maintained many architectural details from the original stately home with large rooms and staircases, an elegant loggia and inner courtyard.
The famous community oven is located on the ground floor, where every year throughout the month of May, to celebrate the Patron Saint St Marziano, a group of volunteers keep the fire burning. Every family resident in Genola has the right to use the oven to bake their Quaquare, a traditional local biscuit, the recipe for which is passed down in secret from mother to daughter, making this a unique treat.
In the loggia on the upper floor of the Town Hall there is a very fine fifteenth century fresco on the wall depicting the crucifixion by an unknown artist. Although only some fragments were saved, the characters of the Virgin Mary and St John are easily recognizable, as well as a crowd of armed soldiers, barded horses, typical clothes and hats from the fourteen-hundreds, the two thieves, grotesque faces, a devil intent on pulling the soul from the mouth of the bad thief and a fortified city in the background. The fresco was found inside a private residence in 1982 during some redecorating work and was saved with the delicate technique of removing it to be restored, fixed to a support and preserved. The house where the fresco was found was probably part of the Confraternita dei Disciplinati (brotherhood of the disciplined) and occupied the eastern wall of the chapel where the main altar was placed.