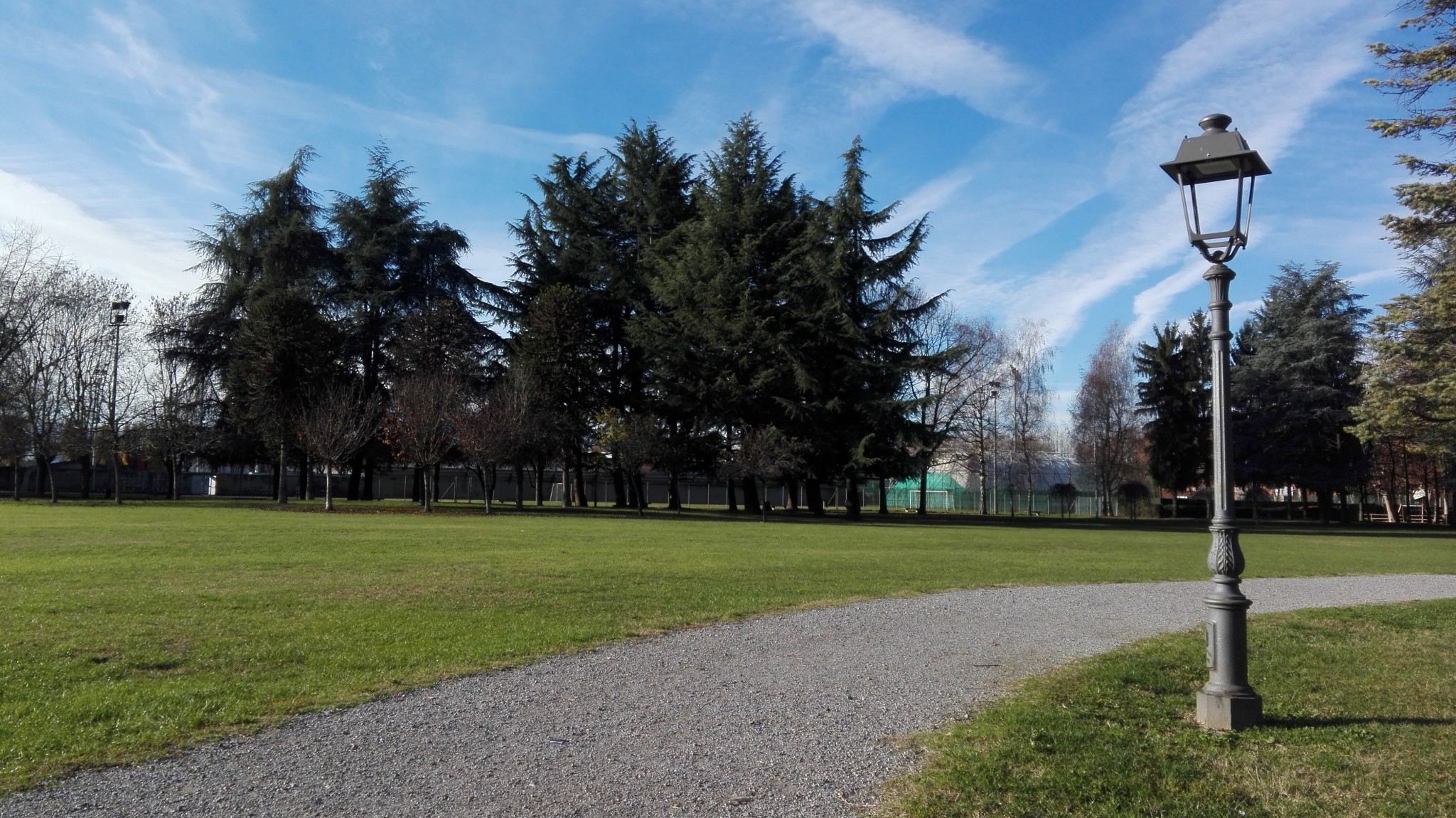 Parco Graneris covers around ten hectares of ground, making it a fantastic green area for the town, with lawns, paths to wander along, shade and trees to rest under, leafy lanes for joggers, benches, a dog park, a sports centre and a bocce club with a bar.
Originally called Prato di San Francesco, in 1851 it was transformed into Piazza d’Armi using designs by the architect Maurizio Eula, which offered ample space for military drills for the barracks present at that time in the former convent of St. Domenico, in Savigliano. Around 1960, since it was no longer needed for this purpose, the council led by the mayor Enrico Graneris, decided to transform it into a park, showing great awareness and vision for the future.