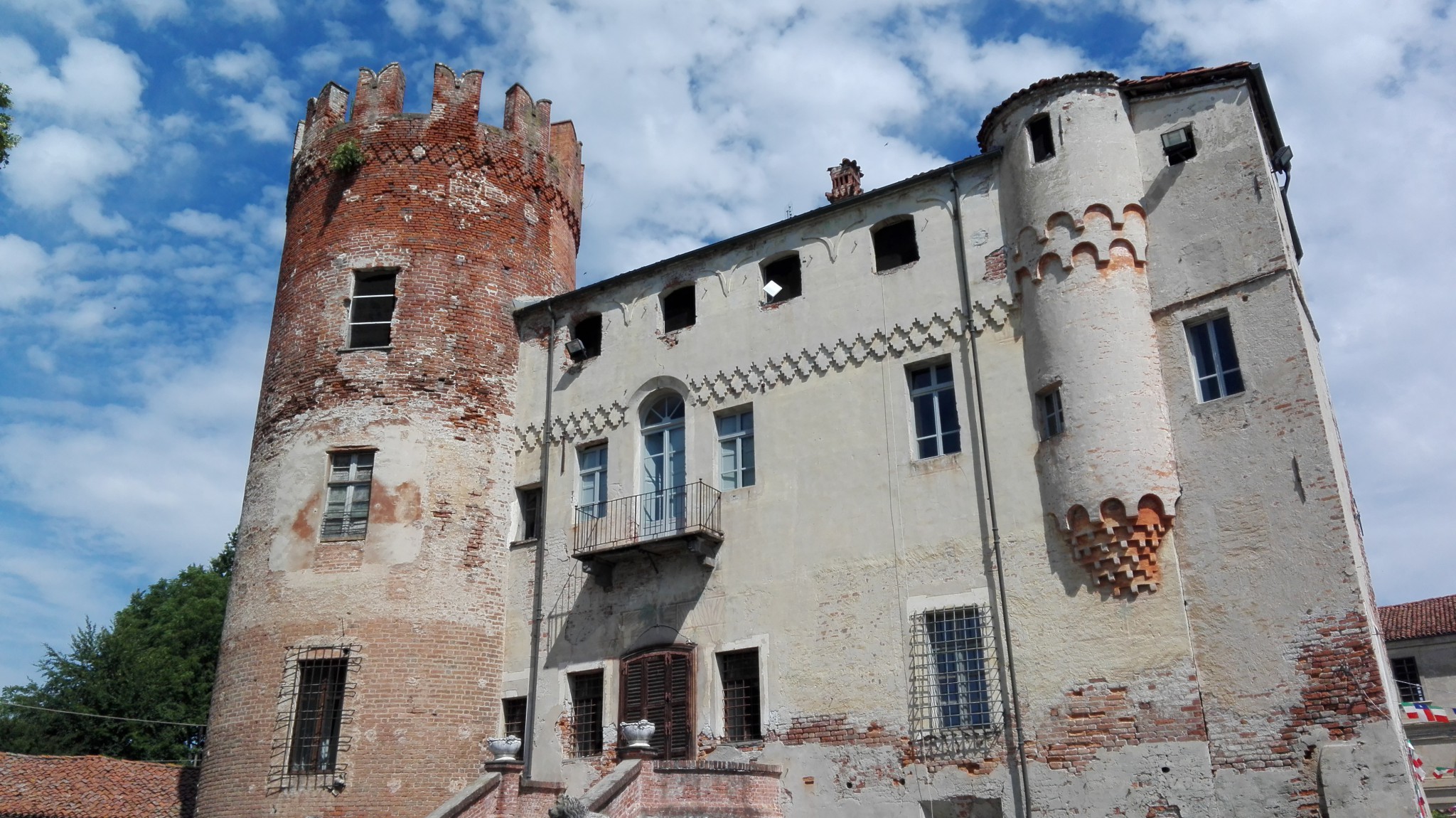 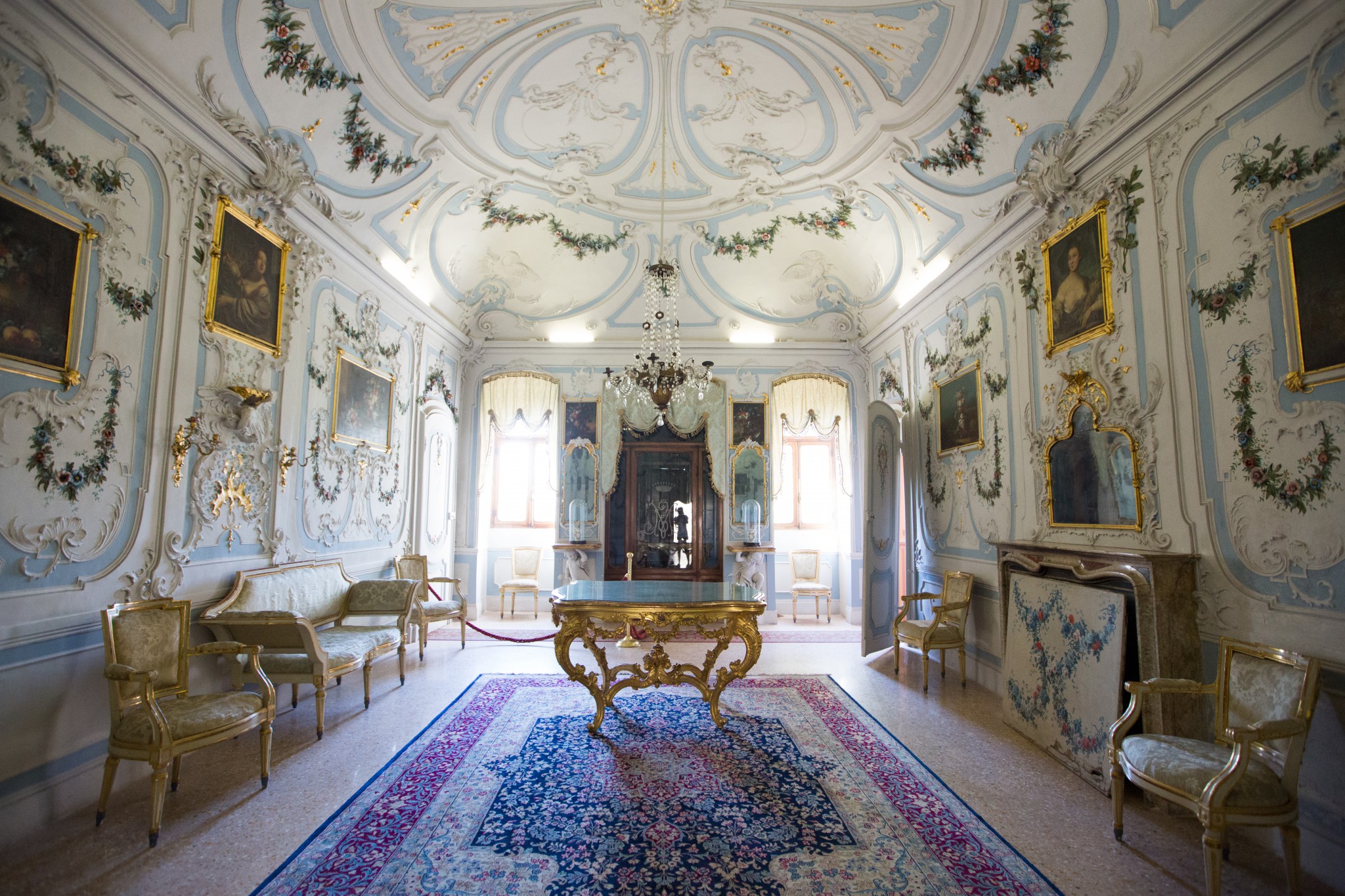 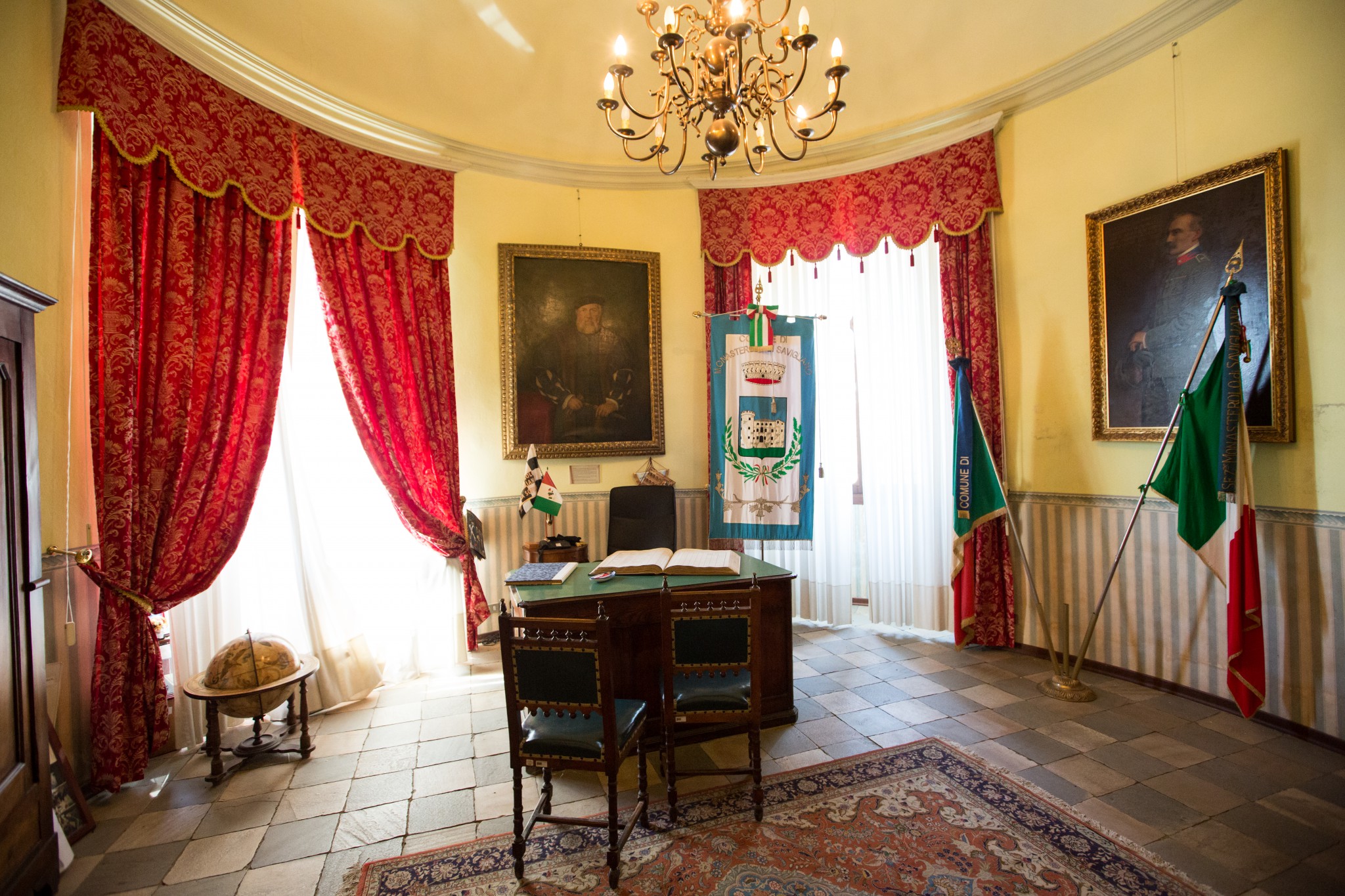 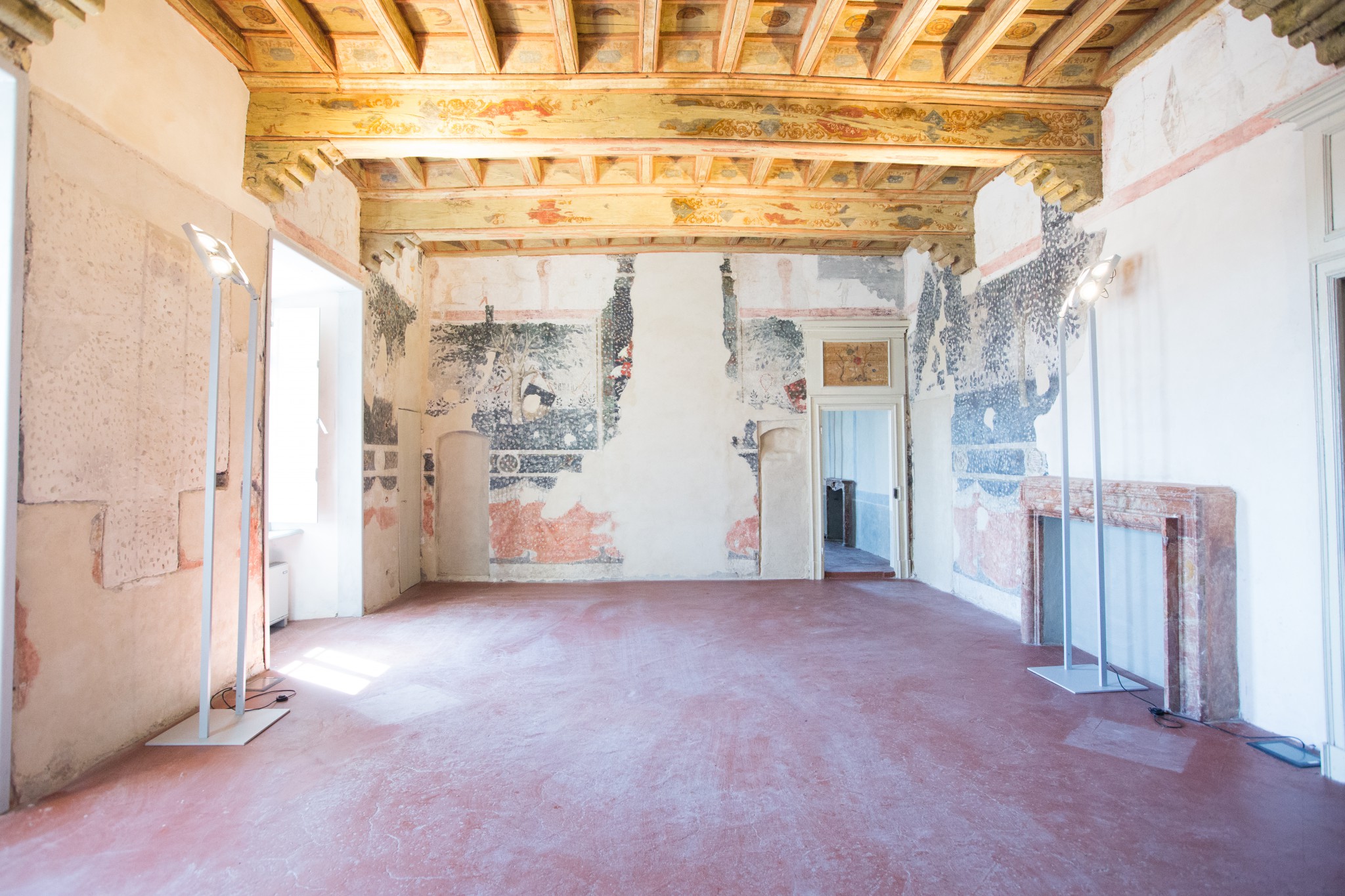 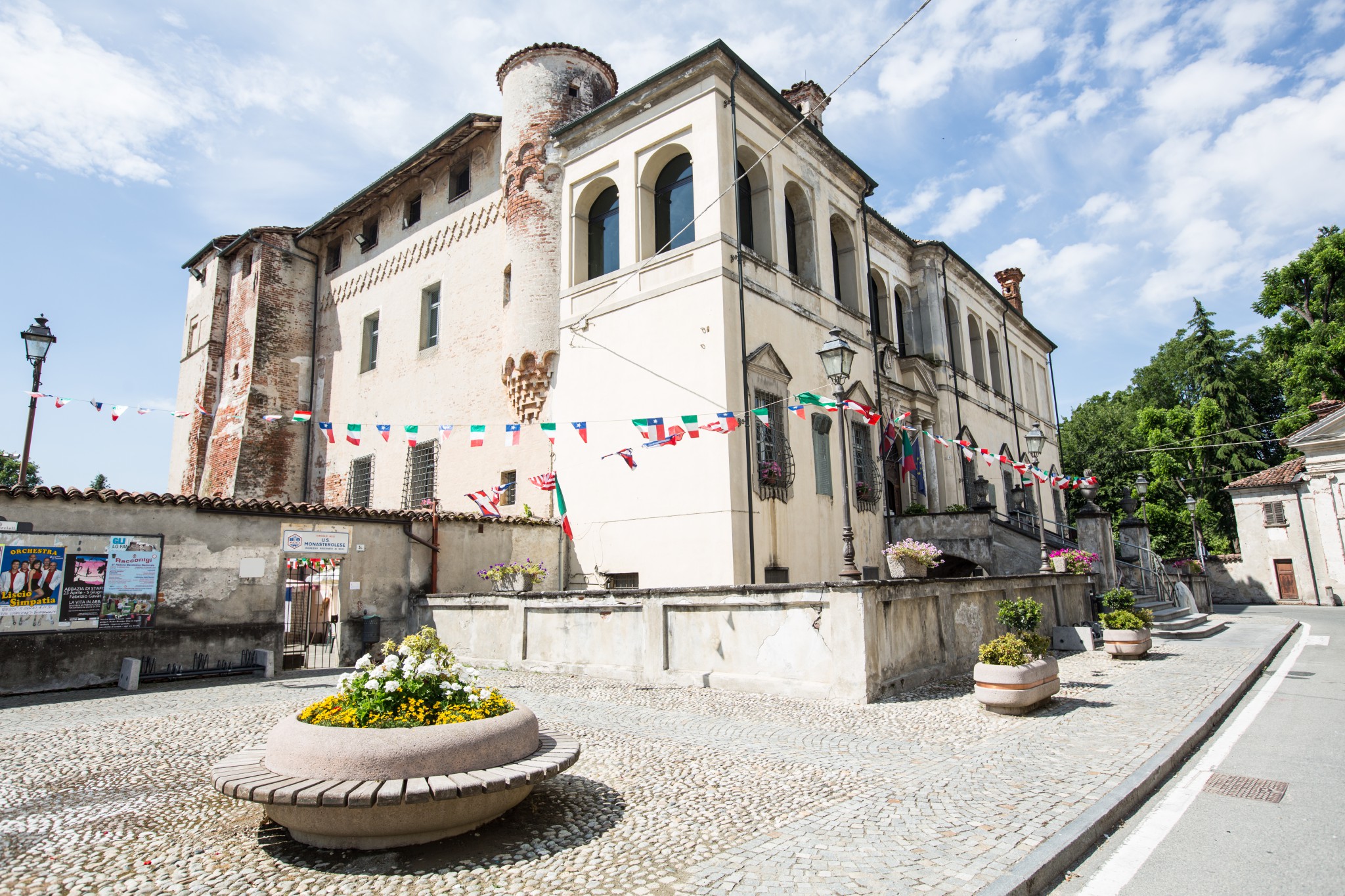 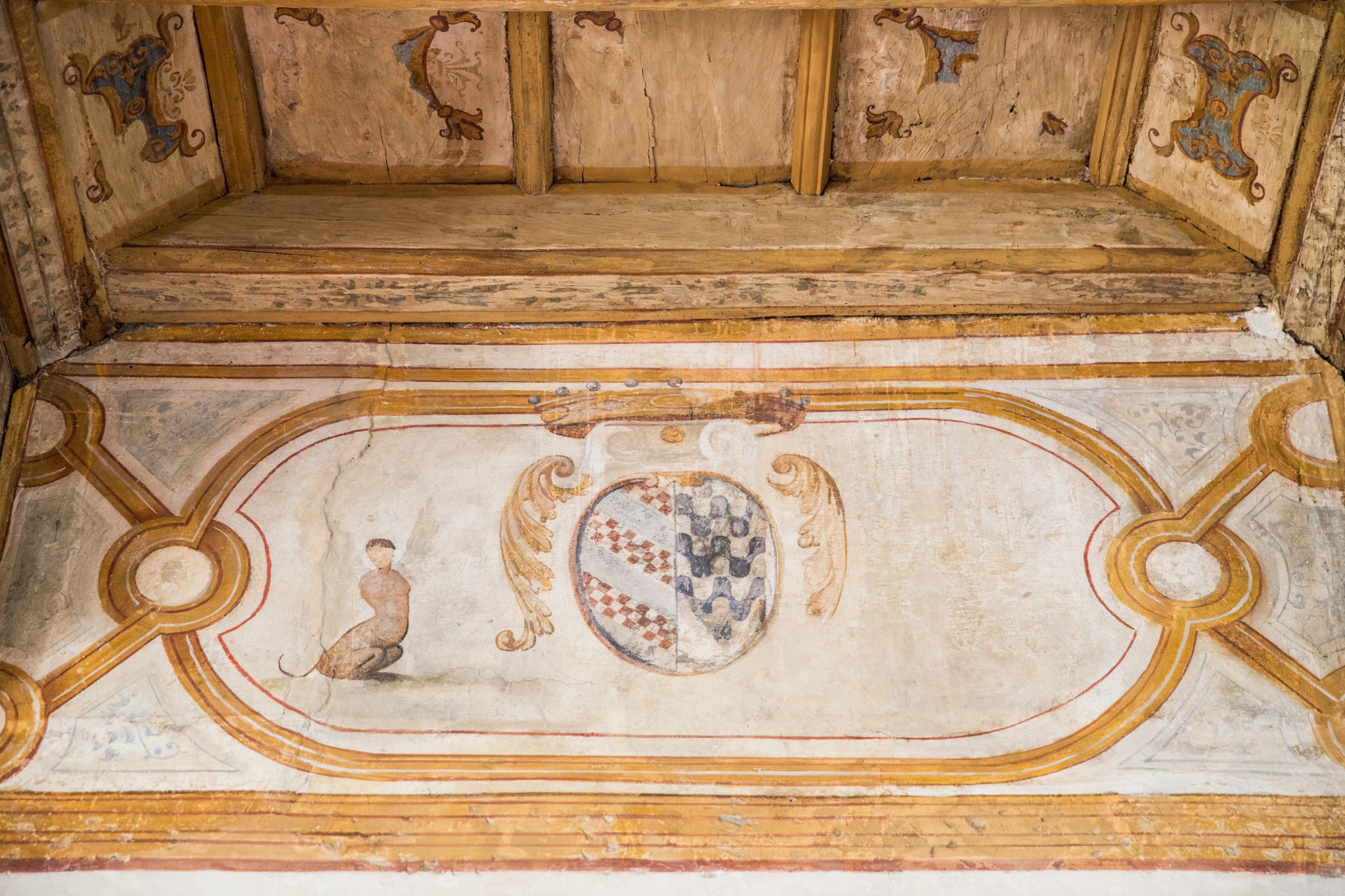 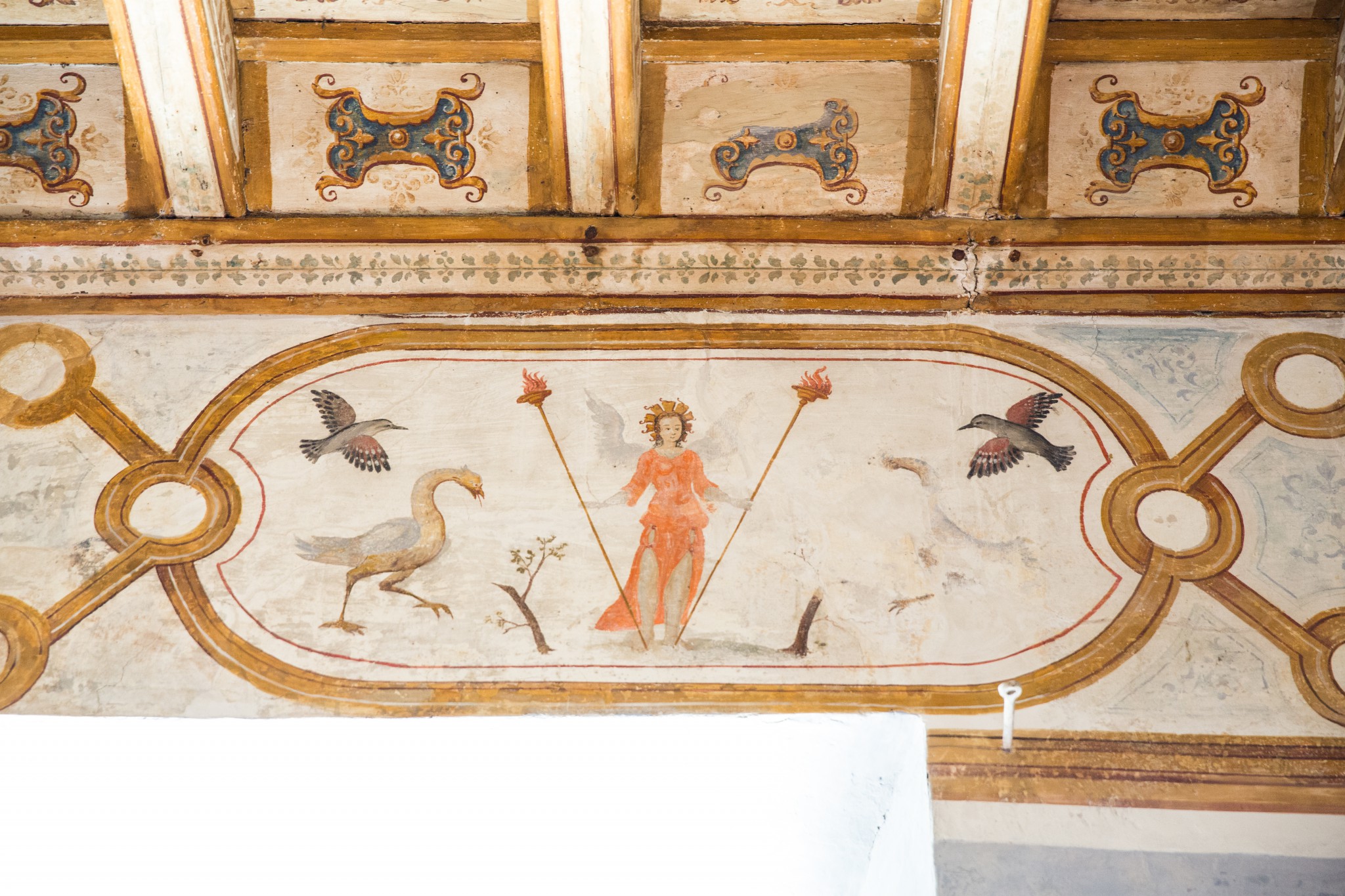 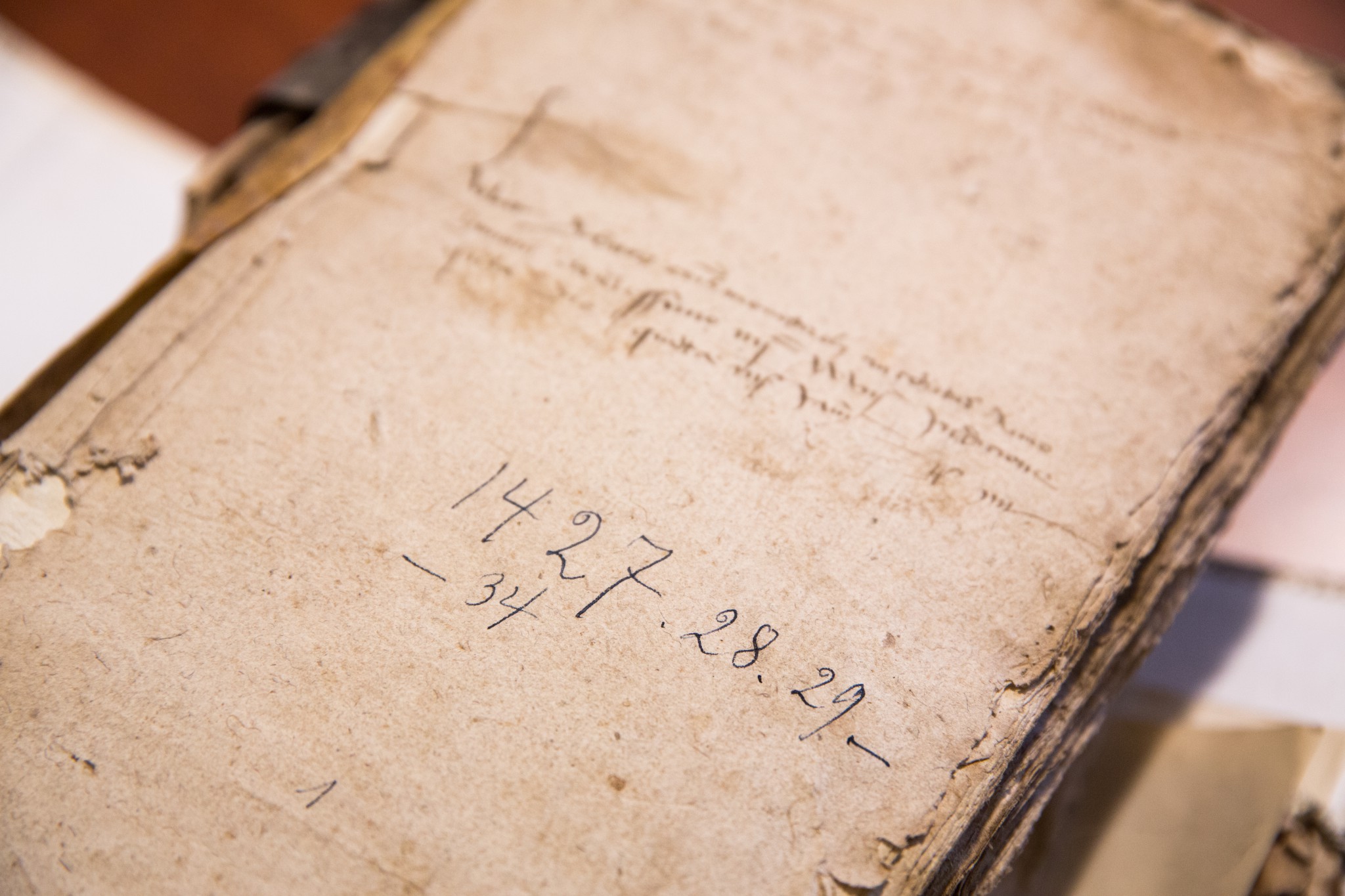 The original castle buildings date back to the mid-thirteenth century, when it was constructed as a fortress for defence purposes, however hostilities over the possession of territory between the Marquis of Saluzzo and the Prince of Acaja led to its partial destruction and it was subsequently rebuilt between 1363 and 1378.
From 1378 the castle and manor passed into the hands of the Solaro family and remained in their possession for over five hundred years. During this period the castle was enlarged and transformed, making it primarily a stately residence. At the beginning of the seventeen-hundreds an avant-corps was built to the north with large arches on the upper floor and steps up to the ground floor, which are still the main entrance to the castle. The building was later bought by Monasterolo council to become the town hall. Until 1976 it was home to the primary school which is now located in another building.
The archives are kept inside the council offices and boast many antique and precious volumes, including the Libro delle Famiglie, (the book of Families) an important record of the life of the village.
From 2013 to 2016 large scale restoration work was carried out on the building returning the inner rooms to their former splendour. Of particular note is the ‘gold room’ on the ground floor and the fifteenth century frescoed rooms on the upper floor.