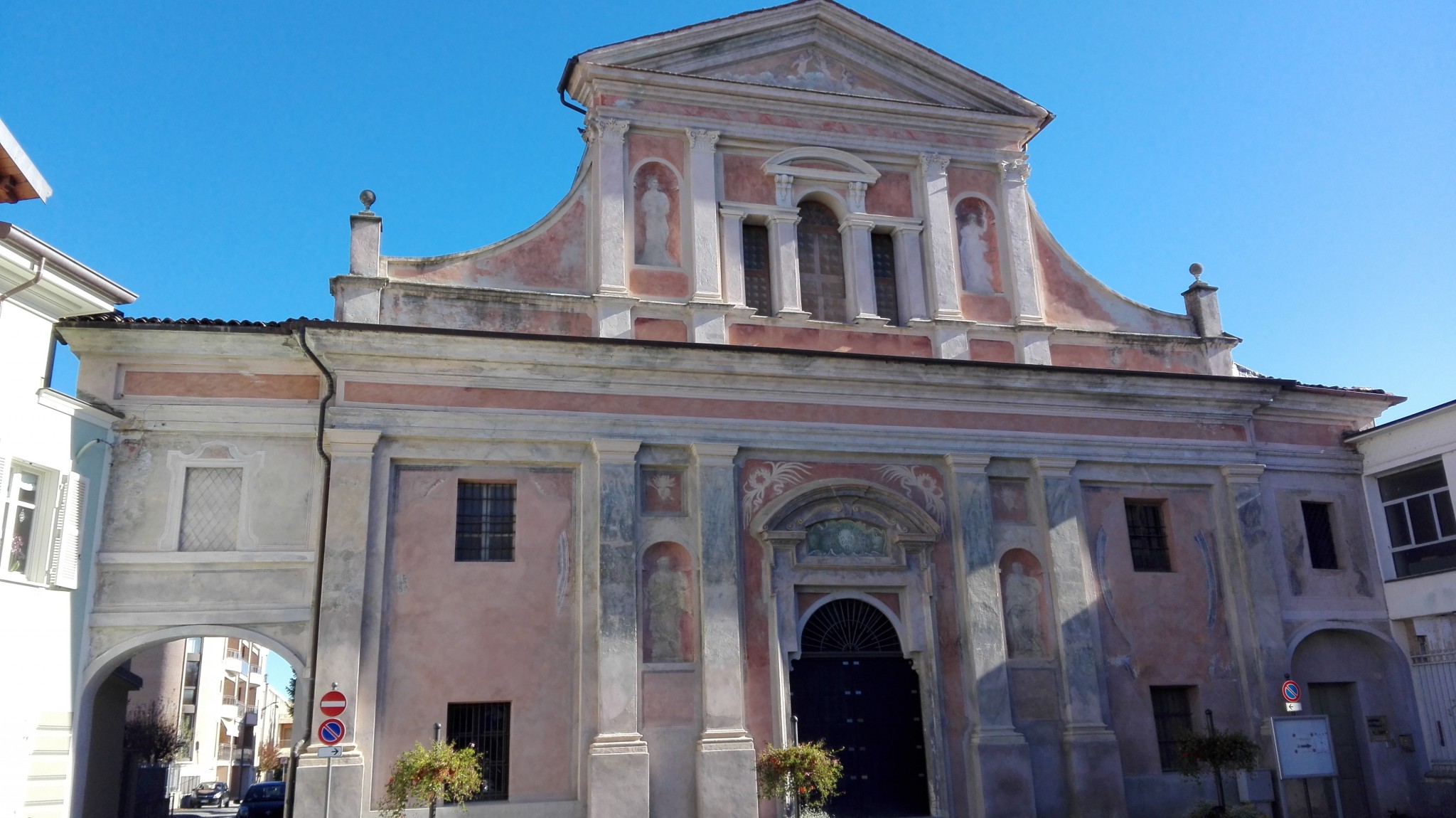 The convent of Sant’Agostino was built in the 17th century on the site of a previous convent that was completely destroyed. The Augustinian fathers left the building in 1802 following the suppression of monastic orders and from that point the building had a somewhat turbulent history. First it became the royal charity hospice, then in 1835 it was used as a quarantine hospital for those sick with cholera, subsequently it became a military barracks, before being transformed in 1928 into a boarding school for Scarnafigi, in 1931 it became the boarding school ‘Dario Pini’ and in 1934 the ‘Archbishop’ boarding school. During the first world war it was turned into a military hospital and finally in 1940 it returned to the possession of the Town Council who used it once more as a boarding school. From the 1970s a long redevelopment programme began and today the building is home to the town library ‘Luigi Bacolo’, some local cultural associations, the historical Archives and the Memory Hub, with the aim of transforming the former convent into a town archive and important centre for the safeguarding and preservation of the intangible and material heritage of the town.
The Centro della Memoria (Memory Hub) is an inherent part of the Council historical archives and deals with gathering, managing and making good use of photographic and video material. The main objective of the Hub is to safeguard spoken recollections, which are fundamental for reconstructing the past through the memories, images and accounts of all those who directly experienced the town and its surrounding territory.
A small multi-media theatre provides a fun way to show the images and stories collected during the first phase of the project, which involved all the people in Savigliano who wanted to share their memories, and is a good example of cultural participation.